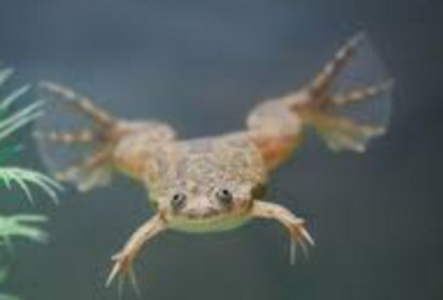 Assassin snail is often called killer snail or bumblebee snail as well. However, its scientific name is Clea Helena or formerly known as Anentome Helena. Anentome Cleo is also famous among the aquarist. It has a gray body with dark spots on it and has a “cap” that covers its shell in case of danger. The feature of this snail kind is an elongated breathing tube that is always stretched forward as the killer snail moves. An Assassin Snail found in stores will generally be about 3/4 of an inch long. Under the right conditions, a well-fed, mature Assassin Snail can grow to be upwards of 3 inches. The lifespan is about 2-3 years. Depending on water conditions and food source, they can live up to 3 years.

Assassin snail is easy to care in the aquarium because it is enduring one among other snails. It widely kept because it helps to keep populations of some other freshwater snails in control. However, it just partially solves the problem and gives a temporal result. Assassin Snails should not be considered the only solution to snail population explosions. Cleaning of undesirable snails can also be achieved by removing excess uneaten food from the substrate by regular vacuuming.

As long as water conditions are right, and the food is plentiful, assassin snail care is not too difficult. The keys are tank size and stability. A tank has to be sufficient size and capacity to support an adult snail’s life. An Assassin Snail does best in aquariums with healthy and stable parameters, and larger tanks have a greater capacity to absorb sudden changes and shifts than smaller tanks do. Tanks should be at least 30 gallons in size. Assassin Snails are often kept in small groups of five or six, so factor that in as a multiplier when calculating how the population will tax a tank.

Also, an Assassin Snail feeds on other freshwater snails, so sufficient numbers of edible snails have to be living in the tank as a food source and it is a very active snail, so the habitat should have plenty of places to explore.

Assassin snails are predators and scavengers which feed both on live snails and on carrion or decaying organics, and this is what made them popular tank inhabitants. It is also a carnivore that buries itself in a substrate, waiting for something to eat

Assassins are particularly fond of eating Malaysian Trumpet Snails, Ramshorn Snails and pond snails that happen to move by. With these snails, it seems to make little difference whether a predator is larger or smaller than prey. Snails without an operculum, like Ramshorn Snails, are particularity vulnerable to attack. But even snails with an operculum, like Trumpet Snails, are no match for a hungry Assassin Snail. They don’t feed on apple snails (Ampularia australis) eagerly, even the small ones they eat only in extreme cases. Assassin Snails may also be interested in eating snail eggs of the soft variety, but not hard Nerite Snail eggs. Assassins may also be interested in shrimp fry. Assassin Snails do not seem interested in eating their own or their own eggs.

Snail food mainly consists of other shellfishes, but if there are absent in a tank, diet can be complemented with other feed with high protein content. Frequently assassin snail may be fed with frozen bloodworm, fish flakes, fresh chicken liver mince, and other protein-rich supplements. In a pinch, Assassin Snails may also be interested in scavenging for meaty debris and dead fish. But all things equal, it seems an Assassin Snail will prefer eating Trumpet Snails over fish flakes any day. The buccal opening of assassin snails is a tube using which they suck out their victim from its shell, so soon after an assassin snail is added to a tank, hobbyists may begin to see empty snail shells throughout the tank.

They are heterosexual, at that it’s impossible to define its sex by its appearance, so the only way to obtain their posterity is to keep several species in an aquarium.

For successful assassin snail breeding, it’s necessary to provide the breeding species with calm surroundings, give them enough feed and free them from intrusive tankmates, such as prawns and active fishes, especially cichlids, tiger barb. Despite they are tolerant to water temperature; it was observed that when the water temperature is below 68 F, assassin snails temporally stop laying the eggs.

After coupling, female one lay their eggs one at a time on solid objects. They look like small boats with a yellowish bulb (0.1 mm in diameter) inside. Provided with optimal tank conditions one can get about 300 assassin snail species less than in a year.

Hatching takes from 21 to 30 days and after the snail juveniles hideaway in the bottom substrate and live there until they are about 3-4 cm large. Juveniles just like Melaniidaeones turn over the upper layer of the tank substrate to find some feed leftovers.

The Dwarf African Frog is prone to two types of infections: bacterial and fungal. The signs of a more serious type of fungal infection include a white growth that resembles cotton on the skin, as well as discolored eyes. If the frog has a bacterial infection, it may be due to poor water quality in its tank. A bacterial infection is marked by cloudy eyes and redness or sores on the skin. Both conditions require attention from an aquatic veterinarian.

Another common disease is dropsy that is a usually-fatal condition in which fluid abnormally builds up inside the frog's body. It can also affect freshwater fish. It's not really a disease, but the result of one of several diseases.  Whether or not dropsy is curable depends on what's causing it; but usually, by the time a frog starts to bloat, it is too late to save it. The most important thing at that point is to remove the frog from the tank and place it in a quarantine tank to reduce the chances of the disease spreading, just in case the cause is contagious. Dropsy isn't always contagious because it can be caused by many things such as parasites, bacterial infections, kidney failure, or liver failure. Some of these conditions are contagious, and others aren't. Some cases also have no identifiable cause.

Assassin snail comes from South-West Asia, especially Indonesia and Thailand. In the wild, it inhabits not very deep waters with pure water on the South-West of Asia.

They are peaceful to fishes, predatory to snails. It is safe to keep with shrimp, fish, live plants, etc. They live primarily at the bottom of their tanks but do need to be able to surface for air occasionally.

Although water parameters aren’t a crucial point, it’s better to keep them in the water with medium hardness with рН 6.5-7.5. These snails are freshwater inhabitants and they don’t need any brackish water, though they can stand it rather well.

An Assassin Snail does not like sudden shifts in water parameters; the aquarium should be well filtered and heated. Also make sure the tank has fully cycled, established itself, and stabilized before introducing them. It is important to keep Ammonia and Nitrite levels at 0 ppm. It is also important to keep Nitrate levels low with regular partial water changes. Along these lines, be careful when adding medications and plant fertilizers. Assassins may be sensitive to some of their ingredients, especially in high concentrations. This is particularly true with Copper. Copper can be fatal to snails, so double check to make sure any additive is snail and shrimp safe.

Other Assassin Snail care issues are related to snail safety. Tanks should be covered to the extent possible to reduce the likelihood of their escaping from the tank. Along these lines, think about covering power filter intakes with a sponge pre-filter as snails sometimes get their heads and bodies trapped in the slats. They can get seriously injured, or killed.

When adding new assassin snails to a tank, make it so slowly and gently. Try to make sure the display tank water in the plastic bag matches the new tank water parameters as closely as possible. 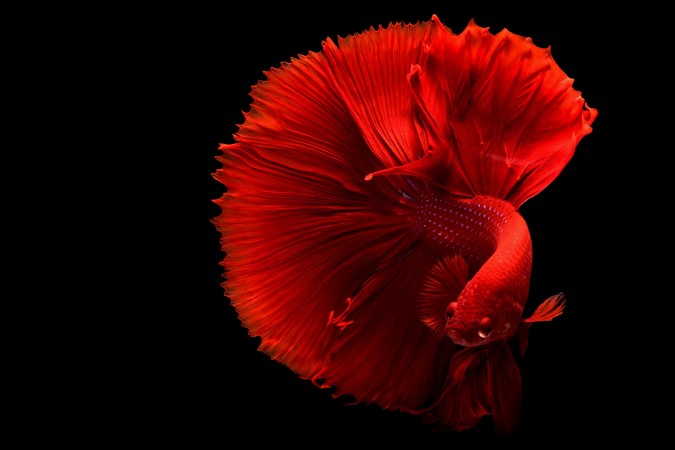